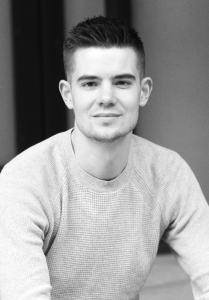 I’m Ed Bell, and I’m a writer, musician and educator.

With Christian Duhamel I wrote the Kleban Award-winning musical My 80-Year-Old Boyfriend, that premiered at The Merrimack Repertory Theatre in April 2017 starring Charissa Bertels. In Summer 2017 I was an Artist in Residence at Oriental DreamWorks in Shanghai.

My music has been performed at venues across the globe including at Brasserie Zédel and The Battersea Barge in London, The Duplex Cabaret and Piano Bar in New York, The ACT Theatre in Seattle, and the Edinburgh Fringe Festival. As a music director I’ve worked on dozens of projects in places including London, New York, Los Angeles, Edinburgh, Philadelphia and Leeds. 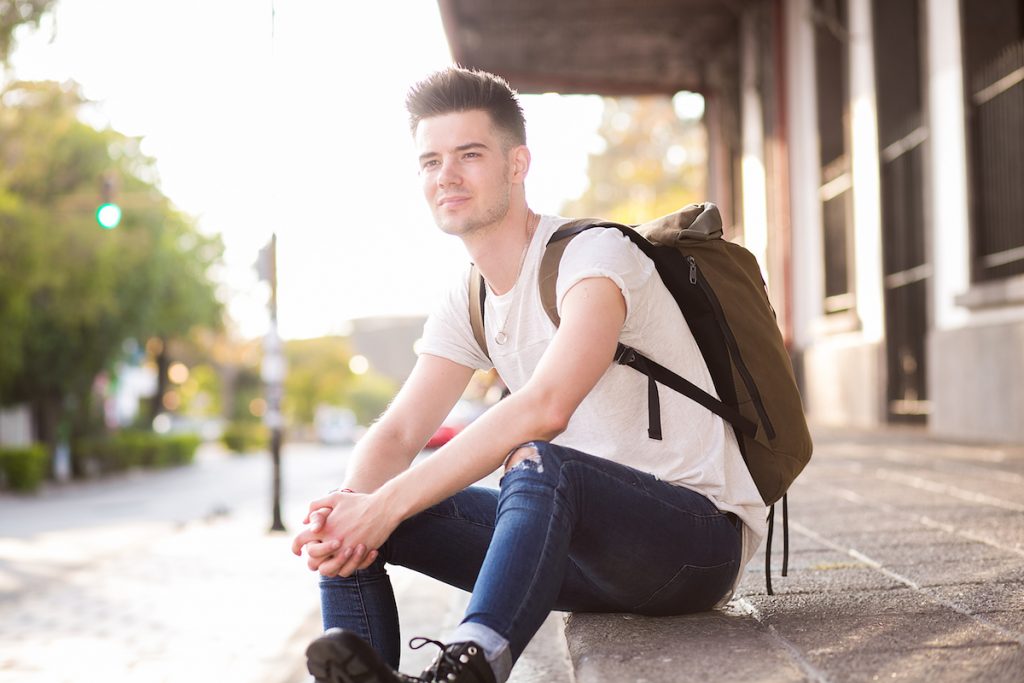 I’m also a passionate music educator. I created The Song Foundry, one of the Internet’s most popular songwriting sites, in 2014. I’ve written several popular books about songwriting, including The Art of Songwriting, which is an Amazon bestseller. I’ve also written articles for Songwriting Magazine and Making Music Magazine, and given lectures on songwriting at institutions including The Royal Central School of Speech and Drama and Bath Spa University.

I’m a graduate of Cambridge University and the Royal College of Music London, an alumnus of the BMI Lehman Engel Musical Theatre Workshop, and a proud member of ASCAP and The Dramatists Guild of America.

I was was born in the UK in 1987. You can keep up with what I’m up to via Instagram and Twitter.